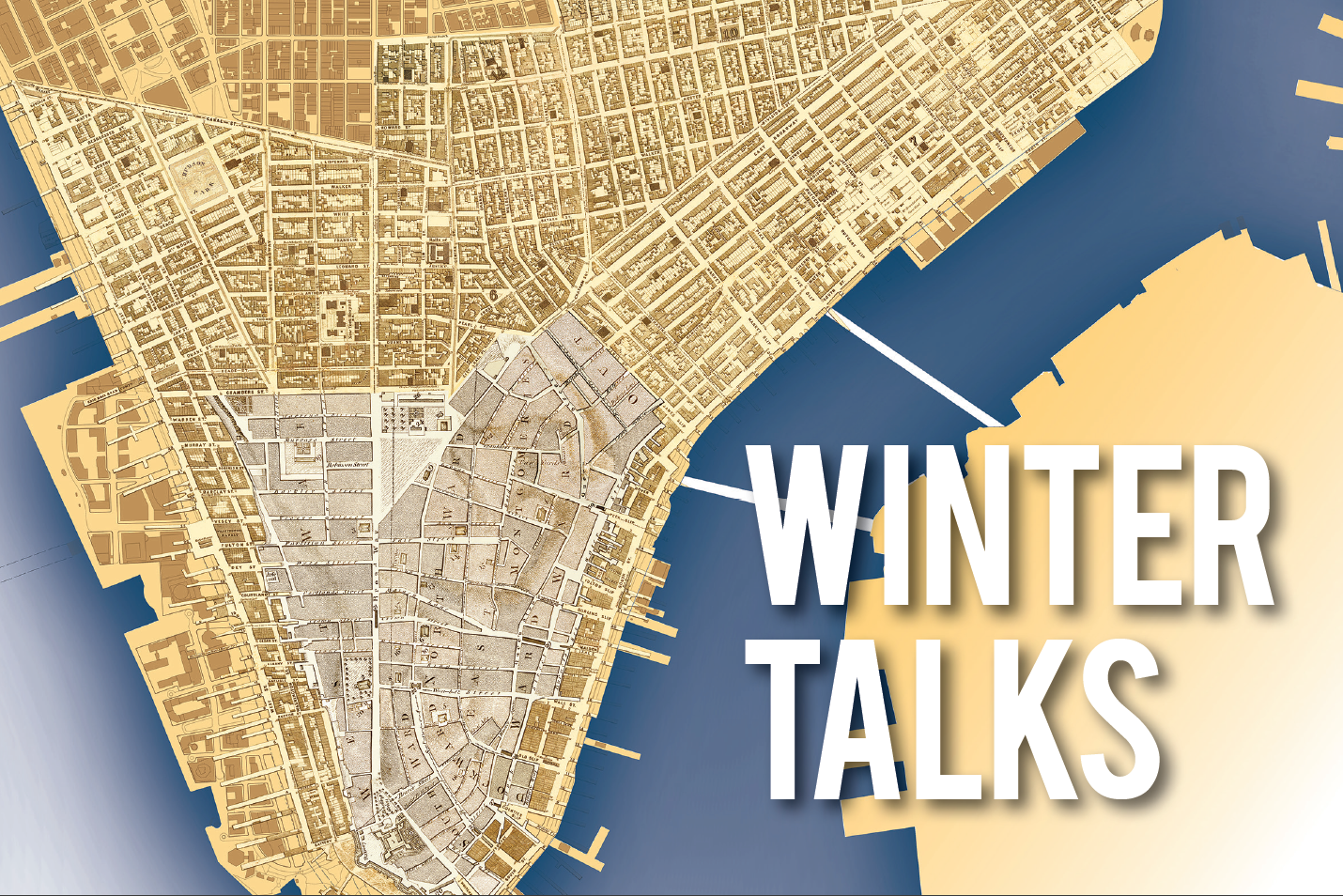 Others live nearby, too familiar with the swelling weekend crowds. Gowanus has an urgency that few history books possess; its last pages take you to a modern, thriving neighborhood in an unstable relationship with the body of water that defines it. Well, this is no ordinary story. In John D.

A History of New York City

Gluck seemed to conjure up a genius solution for handling those piles of Santa Claus letters written by needy children. Following the Gilded Age, New York City was filled with wealthy residents interested in charitable concerns.


Why not bring the two together via his very own Santa Claus Association? But Mr. Palmer, the great grandnephew of Mr. The Santa Claus Man is a rich, sensational story of holiday spirit corrupted by audacity and greed, fueled by the media at the dawning of the Jazz Age.

In the years covered here — from his Oscar win for From Here To Eternity in to his death in — Sinatra becomes more than a talent. The story is really about the ghost of Ota Benga.


He spoke little English and there are no accounts from his perspective. Almost everything we know is from the perspective of a jaundiced press and the glare of condescending authority. But the story is really about the ghost of Ota Benga. It lacks open spaces, especially irregularly shaped ones, which relieve dullness and provide informal places of public gathering. It lacks decongesting back alleys for off-street delivery and services.

City On A Grid: How New York Became New York

These are age-old complaints about the Manhattan grid. There are newer ones, relevant now to a mass-transporting, post-industrial, resource-conscious city. The grid is not green: no open space for water features that cool, or urban farms that sustain; aligned with the land not the sun, the grid provides poor solar energy siting; having obliterated natural contours, the grid turns rain from resource into waste.

And, it remains so damned congested. These complaints, old and newer, are familiar to urbanists. What is really new, as I write in City on a Grid , is an understanding that the grid, no matter how much many love it for its predictability, organization, and power, was not the greatest or anywhere near great in concept. In fact, it was not so much a plan as an excuse for one, not a thoughtful blueprint for an extraordinary future city but a hasty outline by a tardy commission on a deadline.

The city government loved the Mangin plan, briefly, until its top street official, a doctor named Joseph Browne, trashed it. In , the city finally asked the state for a commission with absolute authority to come up with a binding plan. Unlike the deep commitment of Morris and De Witt on the contemporaneous commission creating the Erie Canal, the Manhattan street commission was mostly a distraction for its members. The cash-poor city government, hoping to parcel out and sell off its Common Lands, had hired surveyor Casimir Goerck who mapped out three parallel north-south roads feet apart, creating two central stacks of five-acre rectilinear lots each feet tall, the top sixty of those feet designated for parallel cross streets that were never laid.

Sales of these large, exurban lots were relatively few, but if the numbers seem familiar, they should be.

The grid is just Goerck writ large, but in its maddeningly brief report announcing its plan, the Morris commission never once mentioned Goerck or the Common Lands. No commissioner, even the prolific Morris, ever fully explained their decisions.