Guide The Inferno (a.k.a. Hell) 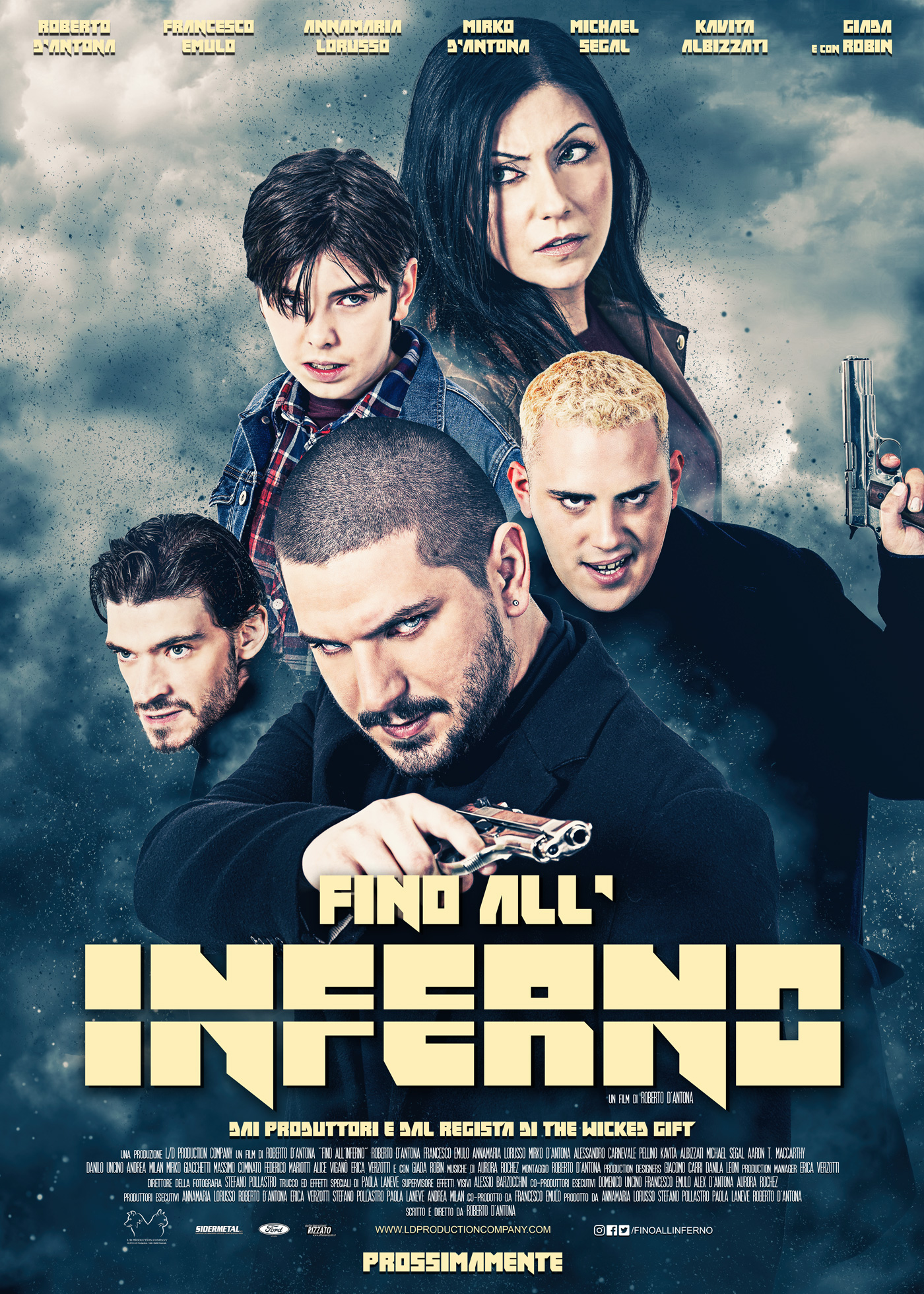 I could not understand why human beings could be so careless and uncivil to the environment; so disrespectful of human life. I was angry at them, for killing every little bit of positive energy I had when I woke up. Energy that I had to use in order to stay alive, to yell at them to move away, to scream to please leave me alone, to please not hit me with their motorbikes.

I could only see unsensible, unreasonable people that, for the sake of actually very little money, were ruining the environment and what was meant to be one of the most beautiful natural sights in Indonesia. And they were doing it with the tacit consent of the authorities. Then, we finally made it to the pedestrians only area.


What literally were hordes of people were all going up, to the view point, to see the seeminly amazing sunrise on Mount Bromo. Selfie sticks out, these multitudes all waited cheerfully and noisily, so as to kill any magic left in the air as we on the other hand tried to find a spot were we could stand and brace ourselves against the bitter cold now, being cold is actually as unique an experience as one gets in Indonesia! Bracing ourselves against the cold during our visit of Mount Bromo. So we waited.

And waited. And theoretically the sun came out, but some thick clouds covered Mount Bromo so we did not get to see it. There is nothing one can do when nature rebels against his or her wishes, so we just decided to leave, cameras safely stored again and eyes unsatisfied as any hope of getting a view of the sunrise on Mount Bromo had now gone. The mayhem started again. The crowds that a couple of hours earlier were all trying to reach the viewpoint now all moved towards the improvised parking lot, aka the road where the jeeps had casually dropped us off.

Once again, we had to put our best efforts to avoid the jeeps and motorbikes that risked hitting us; we had to stop and jump for our lives to the side of the street, in the little space that was left among the parked jeeps. The noise was deafening, the exhaust fumes once more thick. The only difference was that now we were at least able to see where we were going. After miraculously finding our jeep and silent driver among what seemed to be like a million jeeps, we started making our much too fast way down towards the desert, from where we were meant to ride horses up to the crater of Bromo.

However, a quick turn and the view opened up for us. There was our opportunity to shoot a good photo, to have proper proof that yes, we had been to Mount Bromo.

We could not miss it. It took quite a bit of effort, but I must admit that it worked.

Mount Bromo looked pretty. I almost bought it. Signs of distress are already showing on my face after I had to go through a lot of trouble to get to Mount Bromo. My love affair with Mount Bromo was not meant to be. I should have known it, since our relationship got off on a really bad start and it did all it could to put me off.

And I felt a bit cheated. Mount Bromo was right behind, having a good smoke. Getting back on the jeep once again, we finally set off to cross the sand desert.

I was baffled. I could not fully grasp what I was seeing. Among the jeeps that sped their way through the sand, lifting a great deal of dust to mix in with the exhaust fumes, the last thing I expected to see were motorbikes. Not cross country motorbikes, though. Not the kind that can go on any sort of terrain.

Proper, small city motorbikes. And each of them carried two and even three persons, in proper Indonesian style. At this point, I did not let the dust, the noise and the once again almost apocalyptic scene bother me. I was just amused by it, and at most puzzled. I suppose I got it figured out then: people in Indonesia have an idea of fun which consists in challenging life as often as possible, that involves motorbikes and which implies having as many people around as are available.

Talk about cultural differences. Our jeep crew. There were many more around, all set to visit Mount Bromo — photo courtesy of Kuan Ju. Despite the mask, the thick sand got in my throat, causing me to cough strongly. By then, my throat was hurting. But the pain in my throat, the difficulty to breathe were soon going to be the least of my problems. Clara Colosimo. Andrew Ray. Oct 18, The Other Hell is a forgettable horror film that has very little going for it.

It's not worth picking up unless you want a good laugh. The Other Hell is about a priest who is sent to a convent to investigate the sheer lunacy of a bunch of nun's gone nuts. The plot is too straightforward and too simple to maintain the audience interest.

The plot never explains much of what is going on nor does it have any character development. I knew I was immediately in trouble when the film just abruptly started in some cemetery and would set the tone for abrupt cuts. In the first six minutes, I hear a nun say "The genitals are the door to evil! The vagina, the uterus, the womb; the labyrinth that leads to hell; the devil's tools! This is one of the weirdest line I've ever heard in a movie. The nun letter goes ahead and cuts the uterus, unfortunately the rest of the movie is not as hilariously written.

Aside from what appeared to be an actual Chicken decapitation, the movie itself is tame. There is little blood and even less plot to keep you awake during the entire duration. The soundtrack on the other hand is fantastic, if this was for an 70s or 80s cop show that is. The soundtrack is overused and some tracks are recycled from other superior horror film.


The acting is laughably bad, there was not a single actor that gave a convincing performance. The direction is simply clueless often showing us a cat for no reason.

The director should have probably filmed a scene with a real baby instead of just simply using a doll for some reason. The editing is bad in general and it's not just abrupt cuts. The audio often time the audio just stays silent at times even when someone talking. The ending just comes out of nowhere and with no end credits. No end credits, that's the first time that happened since I've seen The Ninja Squad a couple of months back.

The Other Hell is unintentionally funny, but with very little and dead simplicity makes this dull to sit through for most of it duration. The Other Hell is a forgettable film that has little value to offer it viewers. Caesar M Super Reviewer. Oct 22, Another poorly executed effort by Bruno Mattei.

A bloody mess of a film all set in convent were grisly murders are taking place with the suspicion of Demons at play prompting a couple of priests to investigate. Those familiar with Bruno Mattei will know his films have a fun entertaining side no matter how bad they turn out, this one sadly didn't have too much of this "so bad it's good" vibe.

It actually is a boring film at times. The Goblin musical score is completely out of place killing the atmosphere rather than enhancing it, which is a shame as the location used was quite good and provided a fitting backdrop to the film.

Ring of Fire or Circle of Hell? Crossing Dante’s Inferno on Mount Bromo

It's occassionally bloody and starts off with a nasty little scene where a female embalmer mutilates a dead nun's vagina removing and fondling the uterus! But overall it's too slow and stupid, nothing gels together and it lacks the sleaze which would have made it more watchable for a film of its type. May 25, December This article may need to be rewritten to comply with Wikipedia's quality standards.